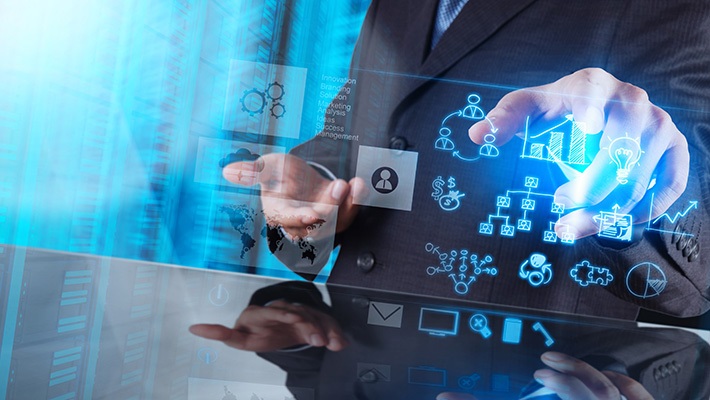 The users of computer as well as all other internet-enabled devices such as smartphones, tablets etc. have been under numerous threats of viruses, malware, worms, adware, spyware, ransomware, bots, rootkits, trojan horses, bugs etc. ever since these viruses and malware evolved. The virus and malware are malicious software developed to gain unauthorised access to the systems with criminal intentions and damage the operational systems of the computers. The cybercriminals developed malicious software as early as in 1984 during the era of floppy discs with the first virus named brain boot sector virus infecting the MS-DOS computer systems.

Since then, the malicious software or viruses have been existing with their numerous attacks through different types of viruses and malware namely creeper worm in the 1970s, wabbit in 1974, elk cloner in 1982, brain boot sector virus in 1986, PC-Write trojan in 1986, Morris worm in 1988, Michelangelo virus in 1991, Malissa virus 1999, and many countless types of different viruses and malware in different names such as I love you worm, Anna Kournikova virus in 2001,SQL slammer worm in 2003, Cabir virus in 2004, Koobface virus in 2005, Conficker worm in 2008, Stuxnet worm in 2010, Zeus trojan in 2011,Cryptolocker in 2013, Backoff in 2014, Cerber in 2016, WannaCry ransom in 2017, and many more which are still not reported   until the contemporary period.

Every virus and malware function in a specific way and infect in a specific manner, often confusing the users of infected systems while understanding what has happened to their systems and which virus or malware have infected their systems. Similarly, numerous myths and misconceptions have evolved around the performances of PCs and other internet-enabled devices often because of the strange behaviour of these devices when infected by malicious software. As a result, even if the systems are not infected by malicious software, the users usually panic saying their systems got infected and hacked by the hackers.

A few of many confusions of the users already established as myths and misconceptions are like “any error message in the computer indicates infection” is a false fact because error messages can be also the results of software bugs and faulty hardware. Similarly, another popular myth is “malware and viruses always need user interaction” is a false phenomenon because in order to infect a system the malicious code must be executed which often does not need any user interaction. Often, most people strongly believe that email attachments from known people are safe which is also a myth because even the known and trusted attachments may also contain a virus and infected. Apply for data science course in Bangalore to get more details. 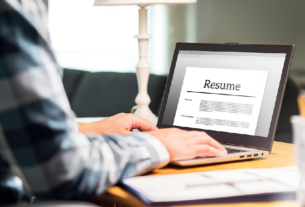 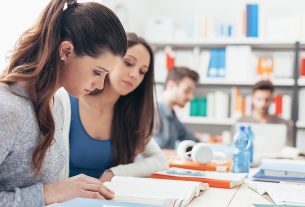