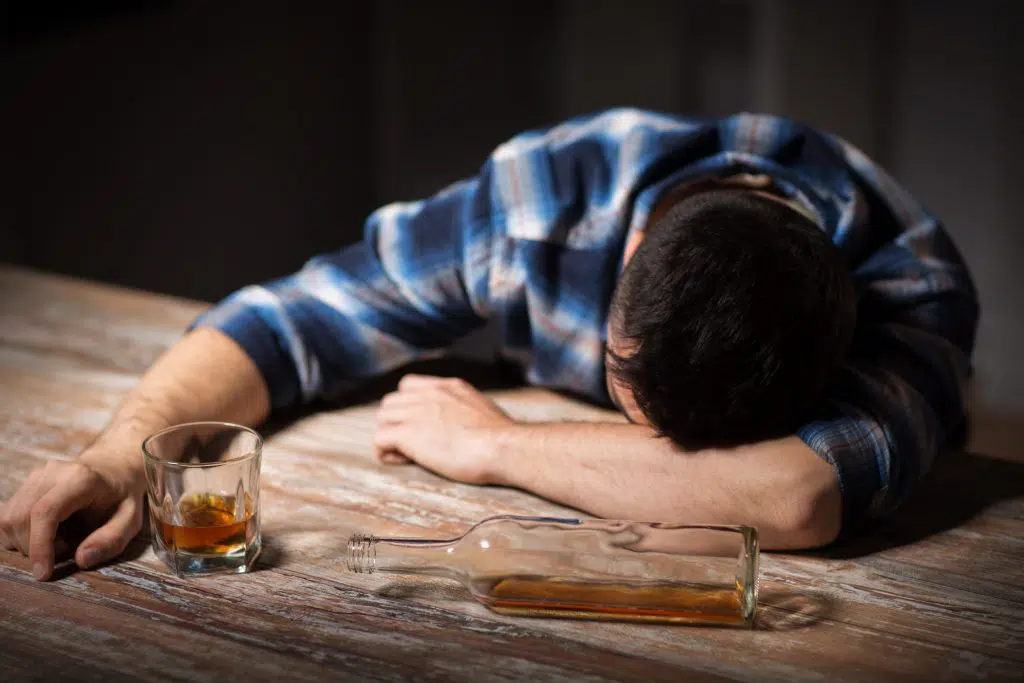 What’s the Connection Between Anger and Aggression?

Researchers have been studying the relationship between aggression and anger for a long time. Anger-stricken alcoholics are a well-known cliché. However, being irritable or having a quick fuse aren’t the only effects of drinking alcohol. Drinking and expressing one’s rage may have disastrous repercussions, leaving the drunken individual and everyone else around them scarred.

What’s the Difference Between Aggression and Anger?

There’s a very big distinction between being aggressive and angry. While anger is a reaction to being threatened, aggressiveness is a hostile activity that results in psychological or physical harm to oneself or others. Characteristic fury is a personality trait that describes someone who is always looking for new ways to be enraged. Anger frequently turns to animosity unless circumstances are altered. If a bartender refuses to serve an intoxicated person, a buddy can calm them down. If no one intervenes to calm the situation, it will spiral out of control and get violent.

Your Behaviour Is Affected by The Way Alcohol Works

In the short term, alcohol affects mood, cognition, and feelings because of its psychoactive properties. Inebriated people may be more gregarious, lonely, joyous, or irritated. There is a danger in exaggerating these sensations. Because of the effects of alcohol on the human body, it is possible to feel sadder after drinking than before. People who are enraged and drunk are more likely to act aggressively.

Some of The Signs of Being Angry Drunk

Having too much to drink reduces our inhibitions and encourages us to engage in less-than-ideal conduct. “Dry drunk” refers to someone who exhibits certain behaviors while abstaining from alcohol. To put it another way, those who struggle with self-control or engage in intrusive behavior when intoxicated are more likely to engage in outbursts of violence.

Is your drinking causing you to have problems with anger? There may be more going on here than an individual’s inability to regulate their emotions. Repressing your feelings and allowing them to erupt in large outbursts of wrath may be causing you to struggle with anger difficulties. Anger control issues will be exacerbated by alcohol consumption, and you will most likely display them while intoxicated.

Getting sober has been on the minds of many alcoholics. This is a question that alcoholics may ask themselves regularly, whether it’s once a week or once a month. If a person tries to stop alcohol but fails to, they have alcoholism, one of the most prominent indicators. It’s likely that if you can’t handle your drinking, you can’t handle your temper, as well.

At Skyward Treatment Center, we shall provide additional information regarding alcoholic rage and alcoholism. There is no other way to put it: if you want to keep your relationships and your health, you need to learn how to cope with violent behavior caused by alcohol. Having a terrible habit like this might lead to a wide range of issues. Fortunately, getting help is possible. The treatment of alcohol and anger issues can help you move on in a more positive direction in your life. There is a foundation that can help you. 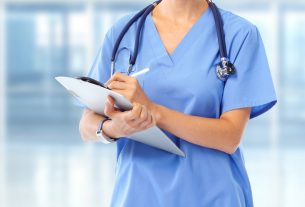 Are You Looking for A Bad Breath Cure? 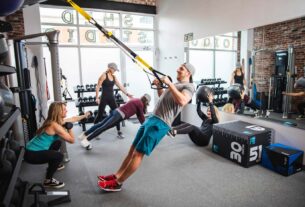 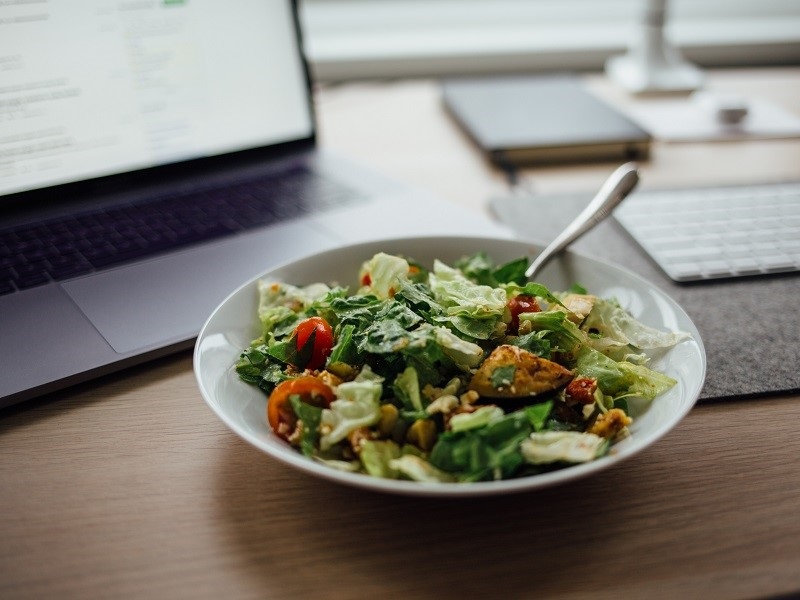 Overview Of Genital Warts In Ladies