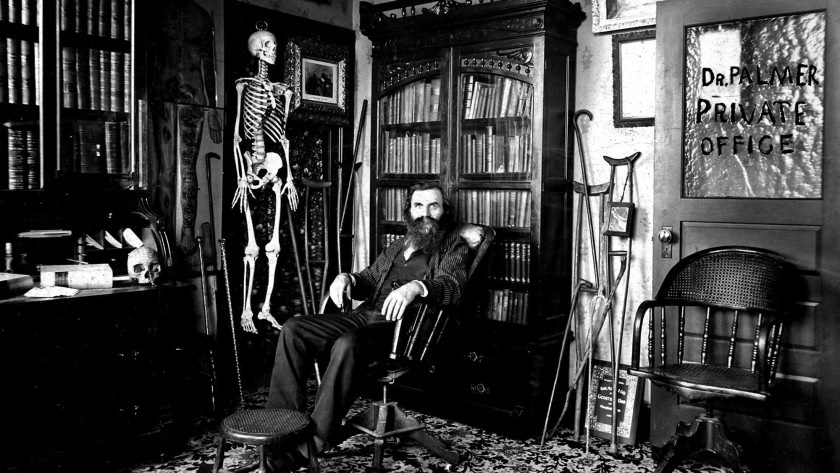 You may well have seen the work of the chiropractor discussed or highlighted in several programmes and publications. If you are interested in visiting our then a trip to this Chiropractor Dublin based operation might be the answer you are looking for. Where does the work of this complementary medicine profession come from? It is quite an interesting tale that deserves some attention as it will give you a good background in the skill of the chiropractor and how they can help with any number of ailments that practical and traditional medicine has failed to address or to help with properly and correctly. The art of the chiropractor is that of a complementary medicine to run alongside your regular treatment or to take even if you are not in receipt of anything else. It is also there if you would just like to take some time and have a physical well being session to help with alignment, back and neck pain.

The history of the practice of Chiropractic dates back to the turn of the nineteenth to the twentieth century. The first case involves a janitor who was partially deaf. If was the founder of the movement, Daniel David Palmer, who thought to ask the Janitor who he had come by losing his hearing. The janitor said that it had occurred one day after bending in a certain awkward way. He told Palmer that he had heard something in his back “pop” and the next thing he knew he was rendered partially deaf. He had not shown any signs of such a condition before. This concurred with Palmer’s view that he had seen a vertebrae out of position in the Janitor’s back. Using careful manipulation of the back the janitor found that his neck was cured and he could hear again. 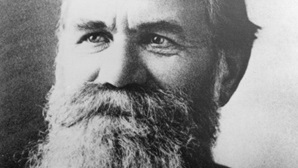 For Palmer the body appeared to be a “machine” and through the use of spinal stimulation there was no reason why someone could not be cured by using his techniques. There were initial teething troubles as  the North American medical board remained unconvinced  by the practice but this view has slowly changed. Chiropractic is now being seen to benefit from medical study and to run alongside that of more traditional treatments. It acts as a form of wellbeing in patients if not the only solution to any medical problem that they may have. 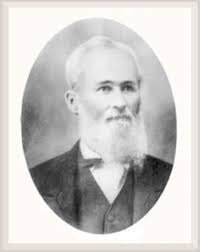 Palmer continued with his beliefs and enlisted the help of his friend the Reverend Samuel Weed to help him name the practice. They return to the ancient Greeks and combined the words cherios and praktikos, which means “by the hand” as this seemed to perfectly sum up the use of manipulation of the spine and it’s vertebrae within. Palmer’s son was to recognise the potential in the field and began to develop it throughout the twentieth century defining practice styles and treatment techniques. 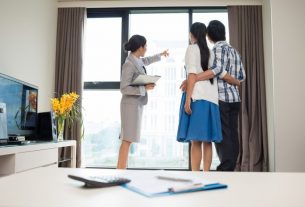 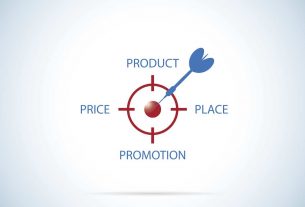 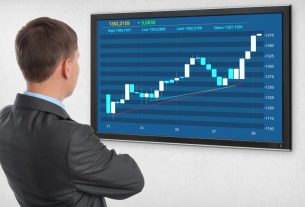 How Does The New Cheat Day Concept Work For NASDAQ: GRIL Stock?