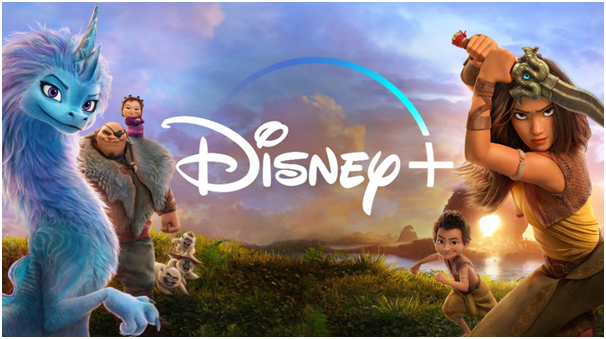 This past year in particular has been very good for many different forms of online entertainment, as despite a difficult time during the pandemic for many business, online services particularly those in entertainment have been thriving. The big winners have certainly come through things like online gaming as many of the big genres have only seen growth, particularly in familiar favourites as a list of bingo sites in the UK for example have managed to see a surge in new players. Other online entertainment in streaming has certainly grown too, as Disney+ has quickly surpassed its own subscriber estimates.

It has been just sixteen months since Disney+ hit the market, and it still isn’t available all over the world, but the initial hopes had been that the service could aim for the big milestone of 100 million users by some time in 2024, as even initial estimates were a little shy by aiming for sixty to ninety million by 2024 instead – after all Netflix wasn’t able to reach the 100 million subscribe count until ten years after its release, only doing so back in 2017. With a focus on creating great unique content with names like The Mandalorian under its belt, and the Marvel Cinematic Universe which certainly helped to grow the service from the offset alongside its own history of big, animated features too, it’s not really surprising that Disney+ was able to succeed so quickly particularly as it was able to launch at a seemingly perfect time for streaming.

The newest goal is now to have between 230 and 260 million subscribers by the original 2024 goal – and as it starts to expand into new regions and countries that aren’t yet represented it will certainly pick up steam as it does so – but there are some challenges now facing streaming services, alongside some small benefits too. The big challenge to overcome is simply that many users are cutting back on their digital services as the number of options increases – particularly tied to one of the benefits as one big Hollywood studio is set to have all of its movie releases for 2021 go straight to video-on-demand.

Picking and choosing which services to pick up and which will have the biggest offering of unique content has become more important, and paying for five or six different $10 services simply isn’t an option for some, whilst Disney does have some of the biggest franchise names under its belt, things like the Premiere pass having a higher cost associated too could be a big drawback for some – Disney will certainly remain toward the top of the list for services to keep as a recent restructuring has put a big focus on the streaming platform, but the question around whether or not it’s enough will remain just because of this changing attitude toward streaming costs. But one milestone has been smashed, and there’s no reason another can’t be met just as quickly now that a blueprint has been laid out ahead. 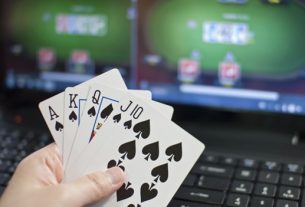 Download Tangkasnet To Enhance Your Knowledge About These Casino Games 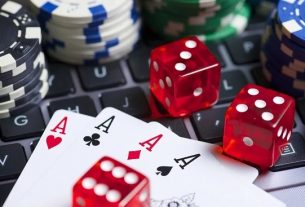 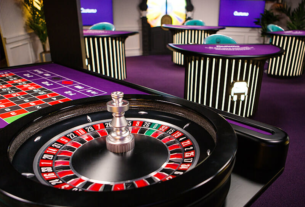 Do real-time casinos offer the same thrill of real one? Login to Casumo