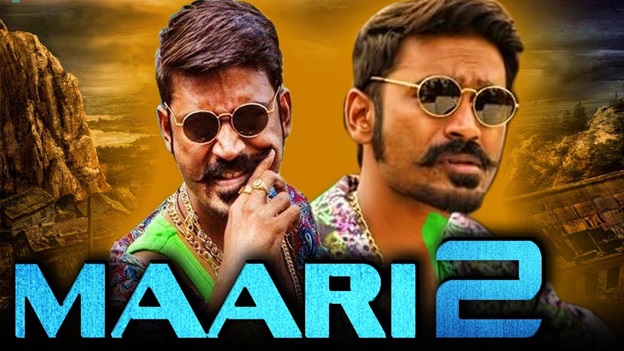 It is a Tamil-language action-comedy film dubbed in Telugu for the viewers. It is the sequel of its first part Maari, released in 2015. This second part or sequel was released on 21 December 2018 with a running time of 140 minutes on screen. The movie is directed and written by the well-known celebrity of the Tamil film industry, Balaji Mohan. The film is produced by its lead character Dhanush under the banner of his production house, Wunderbar Films. With the casting of some of the finest actors of the Tamil film industry, Maari 2 has filled the expectations of its audience. The movie starred Dhanush as Maari, Sri Pallavi as ArathiAanandhi, Krishna as Kalai, or Maari’s best friend, Tovino Thomas as GangadharBeeja, VaralaxmiSarathkumar as VijayaChamundeshwari, and many more.

The lyrics of the songs in this movie are written by Dhanush and Yuvan. The music is composed by Yuvan Shankar Raja with Dhanush and DheeVenka as the playback singers. Om Prakash, a well-known Tamil film cinematographer, is done the movie cinematography and edited by Prasanna GK. Every aspect of the movie assured its best quality performance to make it a success where Dhanush can be seen in all roles such as an actor, producer, singer. Now let’s talk about the plot of the movie.

In the beginning, Kalai, a good friend of Maari and son of a don, is introduced to the audience. Kalai was once a drug user and addict. One day, a rival gangster wanted to deal with Kalai on the drug business, to which he refused at Maari’s insistence. This gave a chance to create issues and troubles by GangadharBeeja, a ruthless criminal who wants to seek revenge from Maari. The primary plot focused on the conflict of whether Maari, a fierce survivor, can face and survive against Beeja, who claims himself as the god of death. AraathuAnandhi, an auto-driver, desires to be with Maari. In the second half, the movie ends with the portrayal of an eight years later scene where Maari becomes a caring husband, and what happens to Beeja should be left unexplained for you to discover.

The ending of the movie is a bit dramatic with the entry of a new collector and police commissioner. Things take drastic yet thrilling turns from here. To know the complete story, watch Maari 2 movie online on the Aha app platform for the best quality in no time. Enjoy the performance of multiple awards winner Dhanush in your favorite language Telugu now. 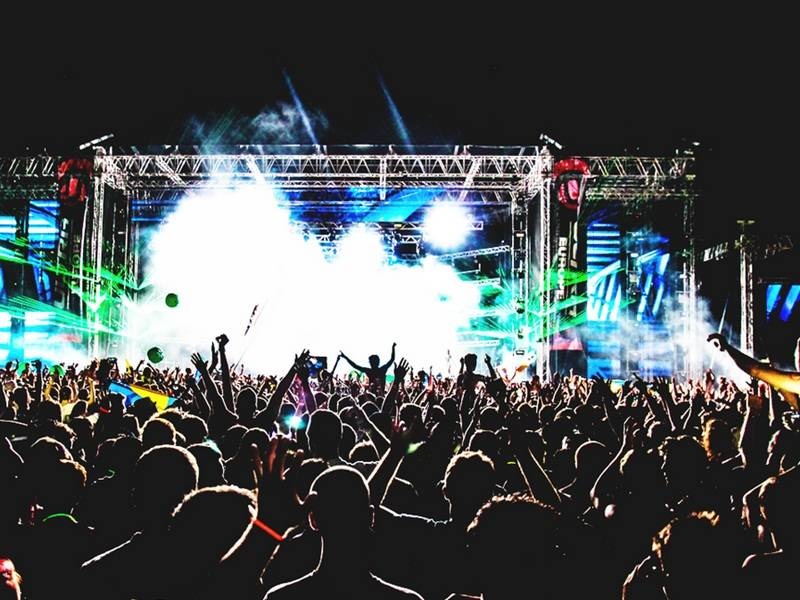 Factor To Keep In Mind To Acquire Perfect Mind Shots 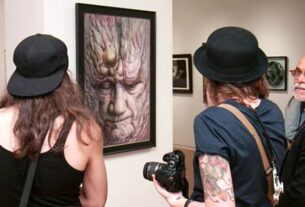 The Most Famous Art Competitions of Old 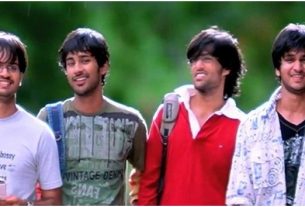