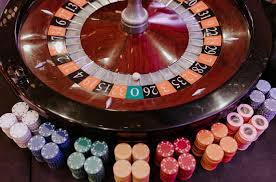 Many poker online games are very popular and players can play these games anytime and anywhere. The two most popular games are Texas Hold’em and Omaha poker. Besides these, there are many other variants of poker, which people should know so that they can play and win a lot of money. Some of them are more entertaining in comparison to Hold’em and Omaha. In this article, we will discuss some of those games.

Razz is a different game for those who love to play only Texas Hold’em and Omaha. Many players have started playing the game and the number is increasing every day. Razz is a game in which no community cards are used. The rules of the game are similar to seven-card stud.

Each player has to post ante, which makes up the pot and players have to start betting based on this amount. After posting ante, the dealer deals three cards to each player. Two of these cards are face down and the other one is face up. After dealing the cards, the betting round starts from the player who has the card of the highest rank. As the game progresses, each active player gets one face-up card in each round. In the last round, each player gets one face down card. In all these rounds, the player having the cards of the lowest poker value has to start betting. After the completion of the last round, players have to show their cards and the player having the hand of lowest rank wins the game.

This is a very simple game in which each player gets five cards. After the completion of the first round, each player has the option to discard some or all of his cards and the dealer deals the same number of cards to them. Players also have the option of not discarding any of his cards. Players get the option of discarding existing and getting new cards three times in the game. The player who has made the hand of the lowest rank wins the game. Aces can be used as a card of high rank and twos are the cards of the lowest rank.

This is one of the easiest variant of poker that people can play and enjoy. There is much similarity between Texas Hold’em and Omaha. In this game, four cards are dealt with each player, which are called hole cards. After the completion of the first betting round, each player gets community cards. They have to discard two of their hole cards. The game continues in the same way as Texas Hold’em. Irish poker is considered a good poker online game but the game is not suitable for live poker. It is a home game, which people can enjoy with family and friends.

These are some of the very popular games after Texas Hold’em and Omaha poker. People can play the game on online casinos and earn money. The games are also entertaining and players will not be bored while playing them. 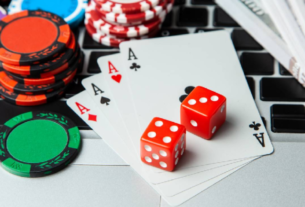 Real-Time Match Soccer Results Brought To You By Unogoal 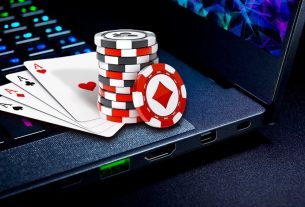 Comparison Between Online And Physical Casinos